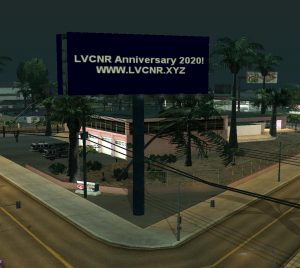 The wait is over! The much awaited mega update of LVCNR is finally here! Excited? So are we. Read on to know more.

This update introduces many features & new systems to your LVCNR Gameplay experience. The team had been working on this update for almost a month.

The new systems need to be understood before dealing with them in game, and we’ve accordingly provided resources (like Wiki) for you to understand them.